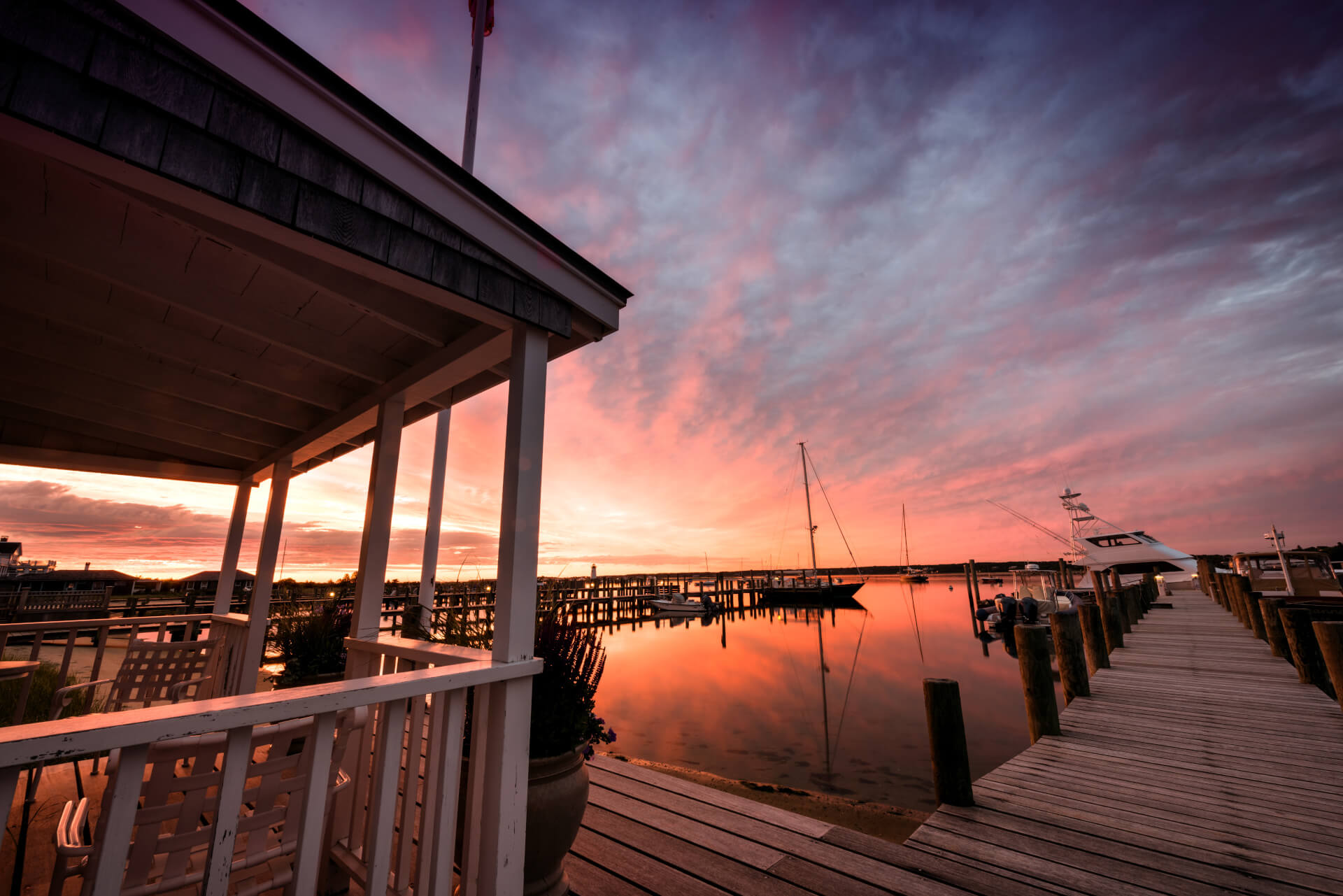 Martha’s Vineyard is an island located 7 miles off the southern coast of Cape Cod, Massachusetts. Like the nearby island of Nantucket, Martha’s Vineyard was brought to prominence in the 19th century by the whaling industry, during which ships were sent around the world to hunt whales for their oil and blubber. The discovery of petroleum gave rise to a cheaper source of oil for lamps and led to almost complete collapse of the industry by 1870.  After the old Colony Railroad came to mainland  Woods Hole in 1872, summer residences began to develop on the island and it has long been a popular  summer destination.

The Vineyard, as it is often called, includes the smaller adjacent Chappaquiddick Island, which is usually connected to the Vineyard, though storms have separated them in years past. About 96 square miles, it is the 3rd largest island on the East Coast of the USA.  The Island is accessible only by boat or air, and is primarily known as a summer colony. The islands year round population is about 20,000 and swells to 150,000 in the summer months. A study by the MV Commission found that the cost of living on the island is 60% higher than the national average, and housing prices are 95% higher.
The climate on the Vineyard is highly influenced by the surrounding Atlantic Ocean, which moderates temperatures throughout the year. As a result, winter temperatures tend to be a few degrees warmer while summer temperatures tend to be cooler than inland locations.  Winters are cool with a January average of slightly below 32 degrees.  Summers are warm and mild with temperatures rarely exceeding 90 degrees, with only 1 or 2 days reaching it. During the summer months, the islands warmest months (July & August) average around 72 degrees.
Martha’s Vineyard is divided into 6 towns. Each town is governed by a board of selectmen elected by town voters, along with annual town meetings.

Every town is also a member of the MV Commission, which regulates island-wide building, environmental, and aesthetic concerns.

*Tisbury, which includes Vineyard Haven and the West Chop Peninsula. It is the islands primary port of entry for people and cargo.

*Edgartown, which includes Chappaquiddick Island and Katama. It is noted for its rich whaling tradition and is the islands largest town by area and population.

*Oak Bluffs is most well known for its gingerbread cottages, its open harbor, and its vibrant busy town along Circuit Avenue. It boasts the reputation as one of the more active night-life towns on the island for residents and tourists. It includes the East Chop peninsula, Lagoon Heights and Harthaven.

*Chilmark, includes the fishing village of Menemsha, is rural and features the island’s hilliest terrain.

*Aquinnah is home to the Wampanoag Indian tribe and the famous red Clay Cliffs.

Edgartown and Oak Bluffs are the island’s only “wet” towns-the only ones with hard liquor for sale. There are no liquor stores in Chilmark, West Tisbury, Vineyard Haven, or Aquinnah though all except Chilmark now allow for the sale of beer and wine with meals in their restaurants. Chilmark is the only truly ”dry” town on the island. If you are dining in Chilmark you are welcome to BYOB- bring your own alcoholic beverage.
By water, the Vineyard is reached by a ferry that departs Woods Hole, Massachusetts, and seasonally by several other ferries departing from Falmouth, New Bedford,  Hyannis, & Quonset Point, R.I., and the East 35th Street ferry terminal in Manhattan. The Steamship Authority operates the shorter routes, while the MV Fast Ferry and Hy-Line Cruises run faster, longer distance ferries to Rhode Island and Hyannis. SeaStreak operates weekend trips from New York City to the Island.
By Air, the commuter airline Cape Air offers frequent service via the MV Airport. It provides year-round service to and from Boston, Hyannis, New before, Providence and Nantucket.

Martha’s Vineyard is served by the Martha’s Vineyard Public Schools. Five of the six towns have their own elementary school, while Aquinnah residents usually attend the Chilmark elementary school. The MV Charter School provides K-12 and serves the entire island and off-island students. The MVRHS is located in Oak Bluffs and serves the entire island.

Do you need to bring a Car?:

Dining with your Dog: