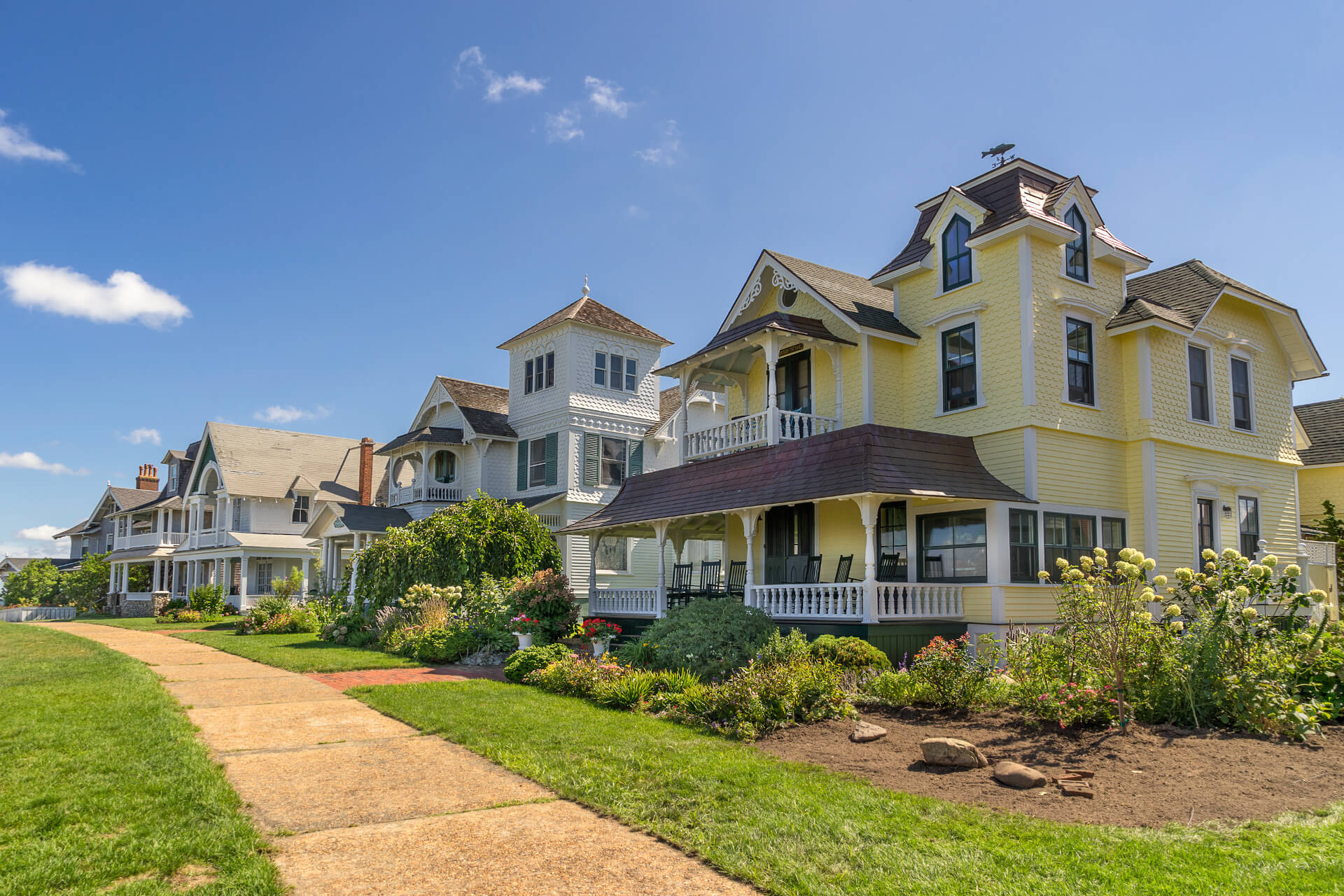 It’s finally coming: summertime on Martha’s Vineyard. The past few months have seen the island slowly starting to open back up, but June is when things kick off for real. Admittedly, June isn’t as stacked with summertime action as July and August tend to be, but there is still tons of fun to be had for vacationers looking to visit in the early days of summer. Let’s jump in and look at what to do on Martha’s Vineyard this June!

Take the Kids to a Farm Animal Meet & Greet

The Martha’s Vineyard Agricultural Society is best known for its annual ag fair celebration in late August, but if you’re coming to the island with younger kids in early June then don’t miss an adorable farm animal meet & greet! Taking place on June 4th from 10 am - 1 pm friendly animals big and small will be there and waiting for your visit. While this is great for families, if you’re an animal lover of any age this will be a great start to your day. Learn more about this and other events on the Martha’s Vineyard Agricultural Society’s website.

I’m willing to bet that first-time visitors to Martha’s Vineyard wouldn’t think the island has a thriving summer baseball scene, but believe it or not, it does! The MV Sharks are the island’s own collegiate summer baseball team and their season kicks off in June. If you’re a baseball fan, this is a no-brainer and a perfect early evening activity before hitting the town with your friends or shutting it down for an early night. Learn more about the MV Sharks and their June games here.

The Taste of the Vineyard

For many people, the Taste of the Vineyard event is what signals the true beginning of summer on Martha’s Vineyard. The Taste was originally launched as a fundraiser for restoring the famous Flying Horses Carousel,  but this small event has grown to be a huge two-night affair, with many of the island's best restaurants, bars, and entertainment venues appearing on the scene. Tickets are a bit pricey, but if you’re looking to enjoy a night stacked with great food and entertainment then it's worth it! Check out more about the Taste of the Vineyard on their website.

The MV Film Society is closing out the month of June with a bang by putting on the FILMUSIC Festival from June 23 - 26. The festival will showcase feature films and musical performances that celebrate the convergence of music, culture, and film. The final lineup will be available in the coming weeks, but this is a must-see activity for all of you movie buffs out there. Learn more about the MV Film Society and their other events on their website.

These are just a few great activities awaiting you on Martha’s Vineyard during June. If you need a place to stay for your visit, regardless of the season, take a look at our many rental properties today!